For further data on Other Illicit Drugs please visit NADK. 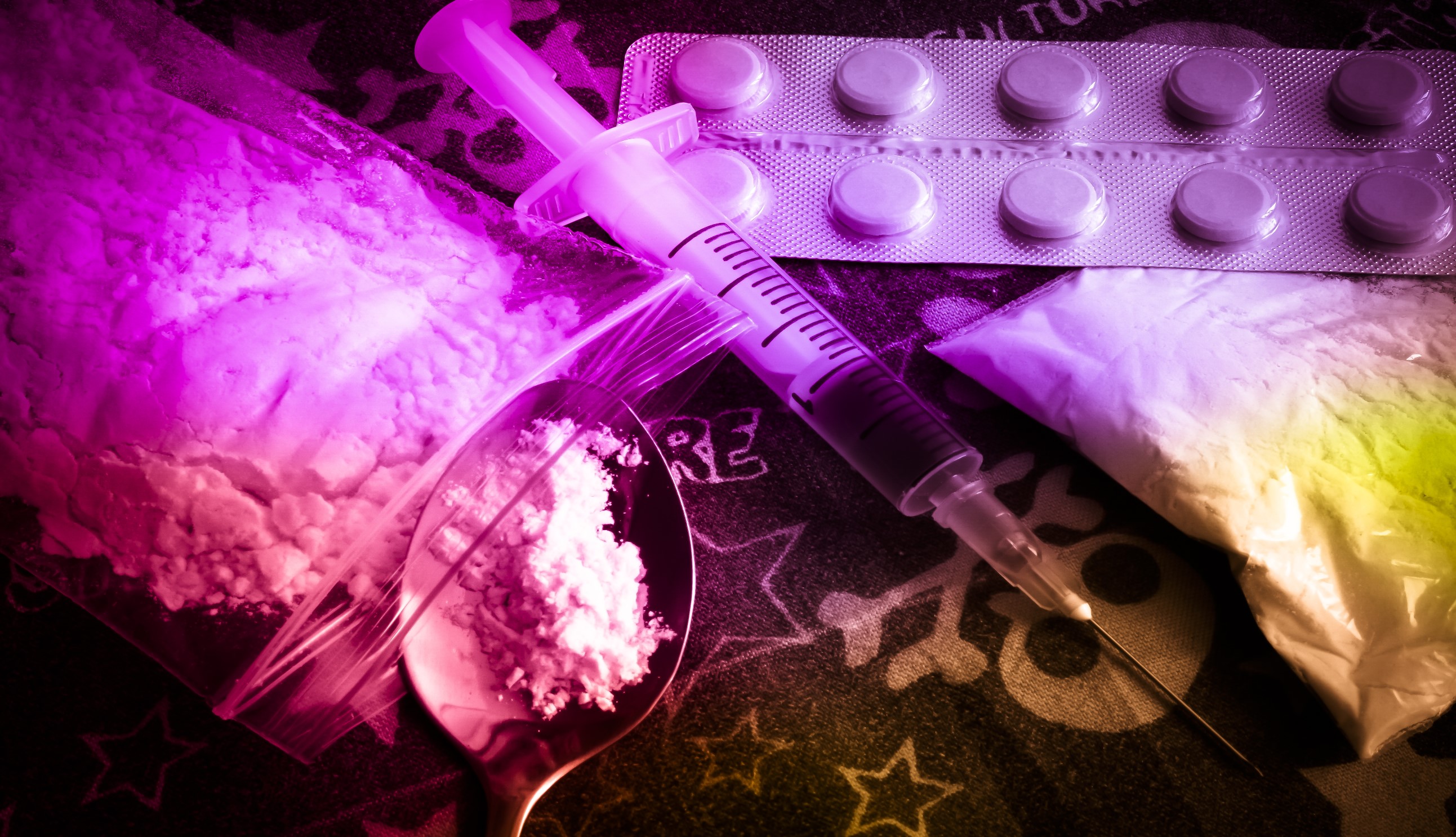 There’s increasing levels of cocaine use. When combined with risky alcohol use this has significant health and safety implications.

Male workers are more likely to use illicit drugs than female workers:

Traditionally the focus has been on young people but the number of young people using illicit drugs has significantly reduced in recent years, while use has increased among mid-aged and older workers putting them at greater risk of workplace accidents / injury.

Cannabis use costs Australian workplaces an estimated $560.2 million. Listen to Professor Ann Roche’s 2SER 107.3 radio interview to find out more about how cannabis use impacts workplace productivity and absenteeism.

NCETA acknowledges the traditional custodians throughout Australia and their continuing connection to the land, waters and community. We pay our respects to all members of the Aboriginal and Torres Strait Islander communities, their cultures and to Elders past, present and emerging.

This work is copyright (Copyright Act 1968).
NCETA grants to SA Government agencies a perpetual, irrevocable, royalty free, fee free licence to use, copy, modify and adapt any of the materials produced from this project.